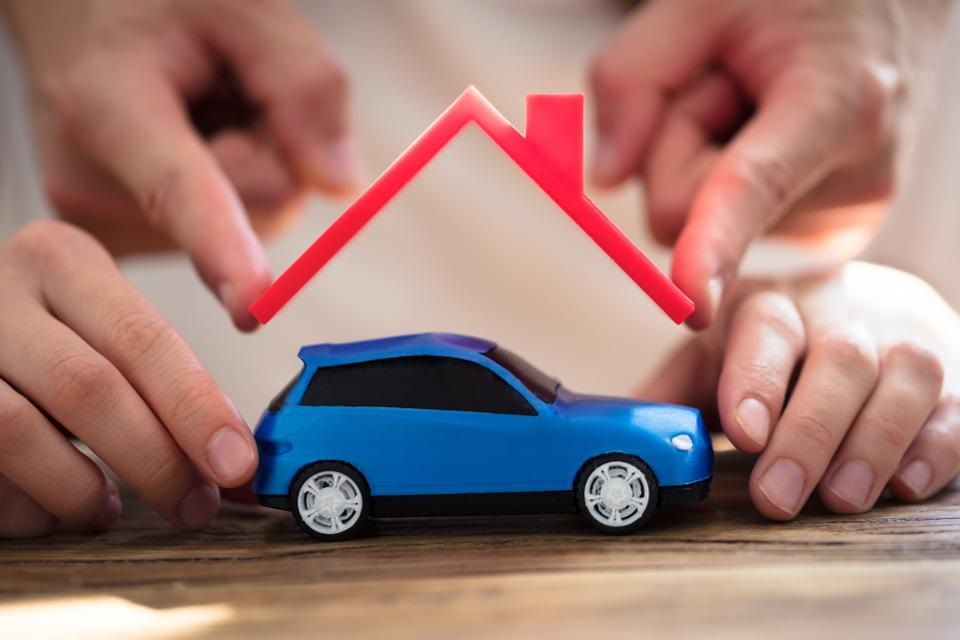 While no one can predict the future, some of the more prevalent thinking in the field suggests that after dropping off passengers, autonomous vehicles have four options. First, they could return to where the trip originated. Second, they could circle the neighborhood and wait to be called back. Third, they could head to a remote but still somewhat proximate parking location and park there. Fourth, they could wait for another passenger, similar to what a taxicab or ride-sharing service does, and proceed accordingly. While all of these options are discussion worthy, we’ll focus on the fourth one for purpose of this discussion.

The reasoning behind this option is basic: if people are presented with an autonomous vehicle service that is available to meet their needs on demand, they will forego car ownership and/or leasing in favor of that system. Proponents point to the success of current ride-sharing platforms and the behavior of younger generations as evidence that this future is already unfolding. They cite numerous statistics showing younger generations are less likely to own cars and that teenagers often wait to get drivers licenses.

It’s a persuasive position, especially when you consider the appeal—autonomous vehicle ride sharing could very well offer the same mobility as car ownership/leasing without the major capital outlay, the hassle of maintenance, insurance and depreciation or the underutilization inherent to car ownership/leasing. Whether this is the future that actually unfolds is a great debate and one that will likely rage on for some time.

If autonomous vehicles are adopted in this manner, though, it could very well lead to some interesting and unexpected impacts on residential real estate. A decrease in car ownership/leasing will likely translate to a decrease in the need for garage space. Two-car homes could become one-car homes, rendering the two-car garage obsolete. On its face, this could seem inconsequential. In fact, it could be a really big deal, particularly in congested metropolitan areas, such as Los Angeles, where square footage sells for a premium. There are two basic premises:

When you combine these premises with the fact that the current average price per square foot for a residential dwelling in Los Angeles County, California, is between $400 and $600, the impact is hard to miss. Just in case it is not clear though, let’s look at the math. A 100-square-foot increase in the size of a home (which is the difference in size between a typical two-car garage and a typical one-car garage) would translate to an increase of roughly $40,000 to $60,000 in home value for a home in Los Angeles County, California. A shift of that magnitude could well incentivize builders to devote less square footage to garage use and more to the livable area of the house.

Increased living area square footage, a rise in home value, additional property tax revenue and more revenue from permitting fees is an impressive list of benefits. Unfortunately, those benefits won’t be realized if local government does not come along for the ride. That’s because local government controls planning and zoning, not to mention the issuance of building permits. As a result, even if technology does its part and even if society determines that autonomous vehicles are a suitable replacement (at least in part) for car ownership/leasing, it will require a change in the parking requirements for residential dwelling units (which is in the jurisdiction of the local government) before those benefits can be realized.

No one knows for sure how autonomous vehicles will be adopted and integrated into our society. One popular notion is that adoption of autonomous vehicles will involve subscriptions to autonomous vehicle services. If that future unfolds, it is likely car ownership/leasing will decrease and with it the need for two-car garages. In that scenario, if local governments are willing to modify their existing requirements, the unused garage space could be converted to livable space in existing homes and new homes could be built with less garage space and more livable square footage. That change alone could, in turn, result in an increase in home values and a corresponding increase in property taxes.